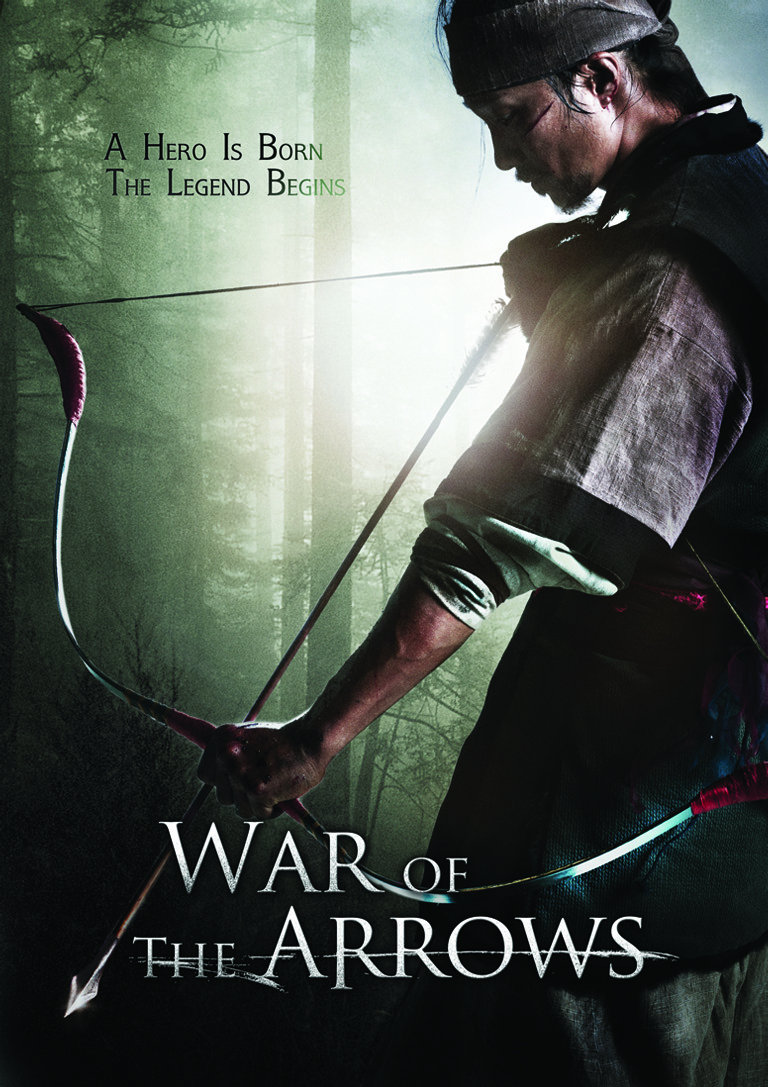 A skilled Korean archer goes up against the mighty force of Manchus with the sole purpose of rescuing his kidnapped sister.

Two children Nam-yi and Ja-in are being chased by King Injo's guards and saved by their father Choi Pyeong-ryung, an officer of King Gwanghae and a skilled archer. He sends his own children to find a place of refuge with his best friend Kim Mu-seon. As they escape crying, Ja-in begs her brother to go back to their father but their father is killed in front of Nam-yi. Nam-yi, though bitten by the guard dogs, kills them and escapes with Ja-in. Nam-yi becomes the only family Ja-in has. 13 years later Nam-yi is now a skilled archer and hunter. He learns from Mu-seon's son Seo-goon that he and Ja-in plan to get married, with the approval of Mu-seon who is also Ja-in's godfather. During the wedding, Nam-yi is up in the mountains hunting deer. He hears the rumble of the invading forces. When Nam-yi makes it back to the village, he finds his step-father slaughtered and his sister taken away. Nam-yi then sets out to find the Qing army and take out their army with his bow.