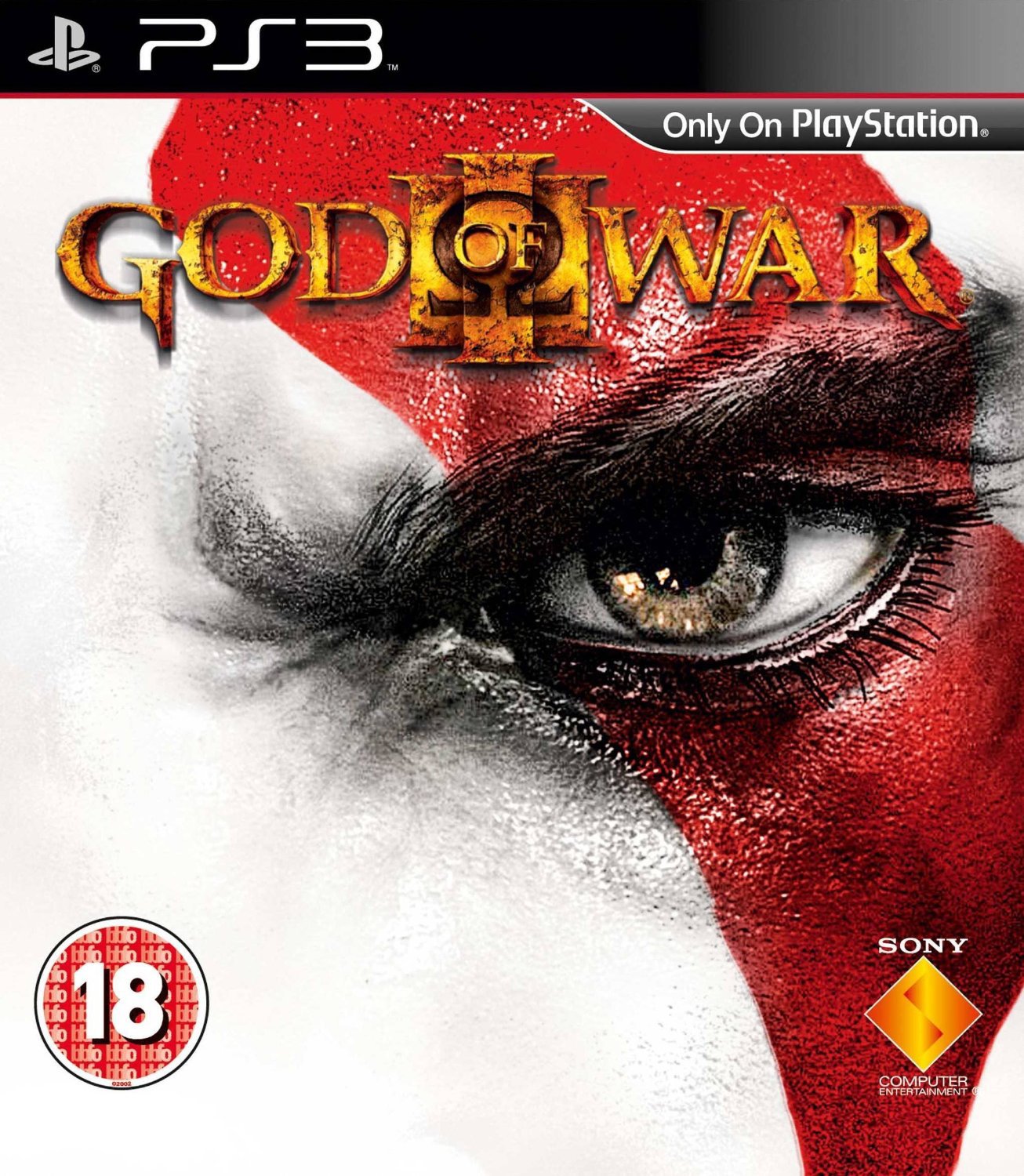 Armed with his deadly double-chained blades, Kratos must take on Greek mythology's darkest creatures to destroy Olympus and the mighty Zeus himself.

The end is near. Kratos has begun his assault on Mount Olympus and he will not stop until almighty Zeus is dead. After years of suffering and endless nightmares, Kratos is finally seeking vengeance upon those who've used him merely as their 'pawn' of war. The God of War is ready to destroy Olympus, and may very well end the world itself.