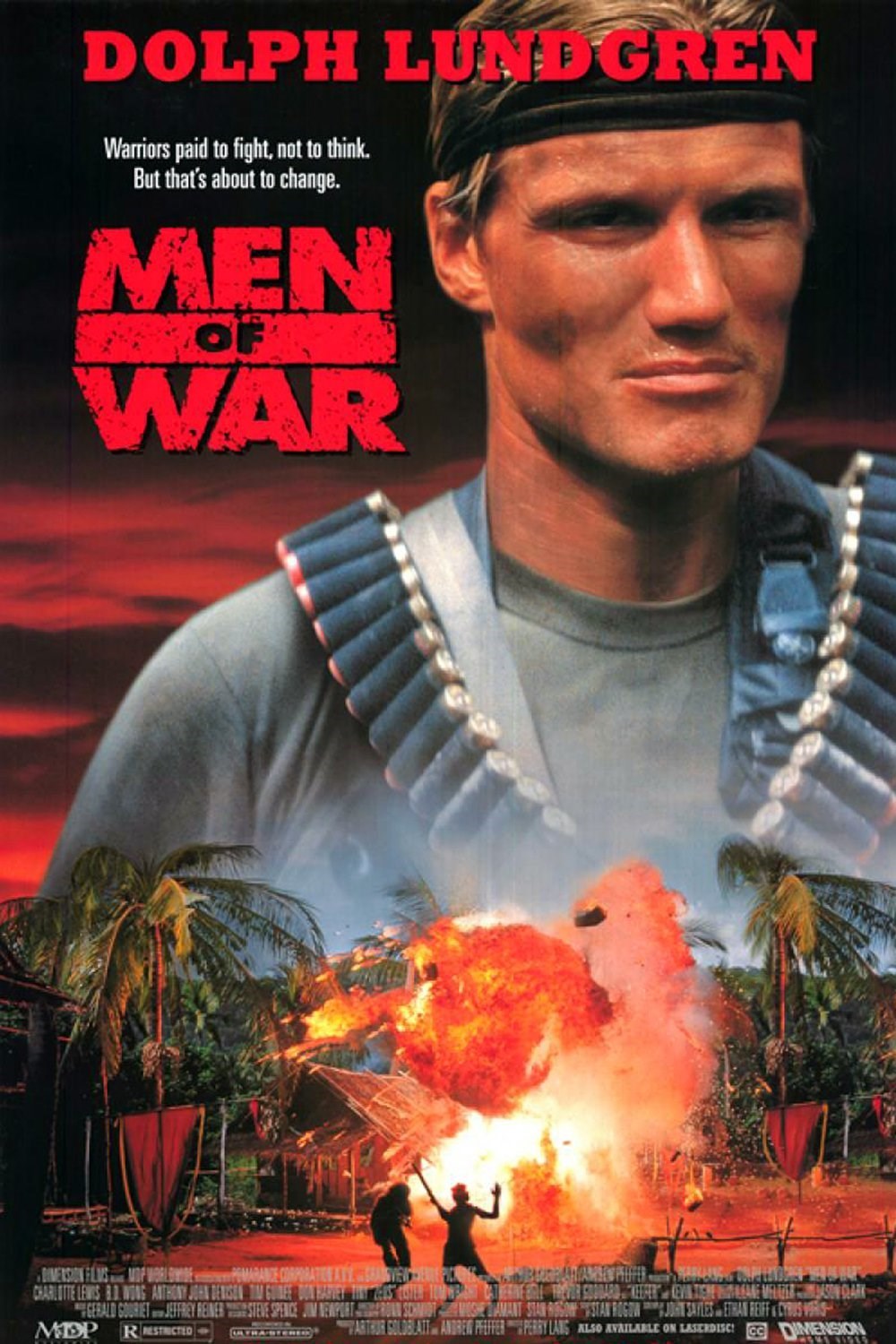 A former Special Ops soldier leads a group of mercenaries to an island in the South China Sea: their mission is obtain the rights to the unusual treasure that the island beholds.

Nick Gunar (Dolph Lundgren) is a burnt-out, jaded and hard-up former mercenary who is having a difficult time adjusting to civilian life. At the end of his rope, he is hired by the Nitro Mine Corporation to strong-arm the natives of a South China Sea island into giving up their rights to its valuable mineral resources. Nick loathes the thought of another mission, but this seemingly easy job will earn him enough money to get back with his estranged family. He recruits some of his former mercenary buddies to help him with the job. The island people refuse to give up their land and Nick decides to help them fight the greedy corporation that hired him. The island and its people bring Nick back to life. He finally finds something worth fighting for and a place to call home. As greed and treachery begin to unravel, Nick's band of mercenaries choose sides. Some are with him and others, still working for the corporation, will stop at nothing to destroy him.