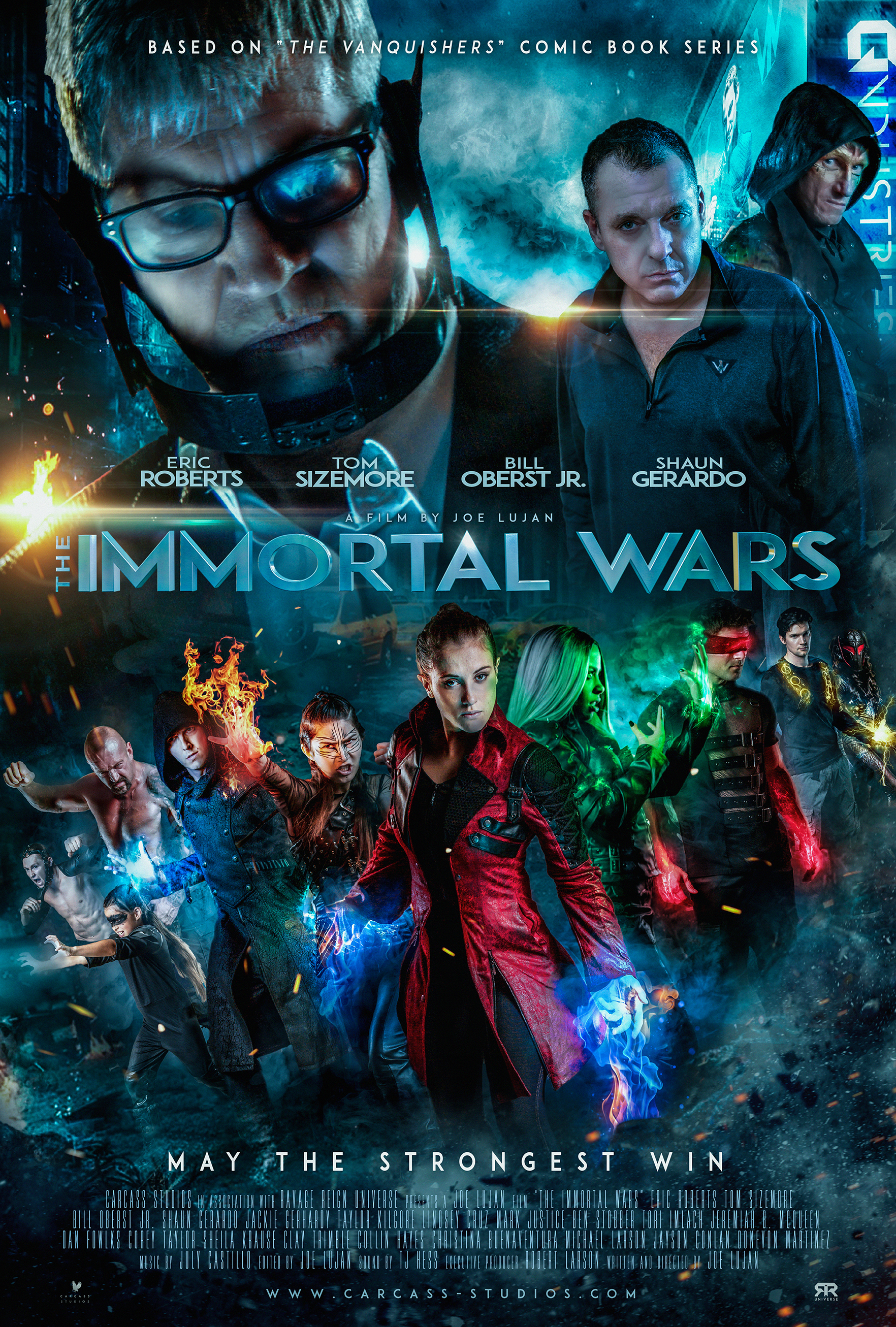 The war between Deviants and Humans has just begun.

Set in the future. The world has been split into sectors, humans have captured deviants and force them to fight to the death. Madman Dominion Harvey (Eric Roberts) hosts the Immortal Wars and televises the show to the entire planet. Trikalypse and fellow deviants will not only fight to survive, but to bring down Dominion Industries.