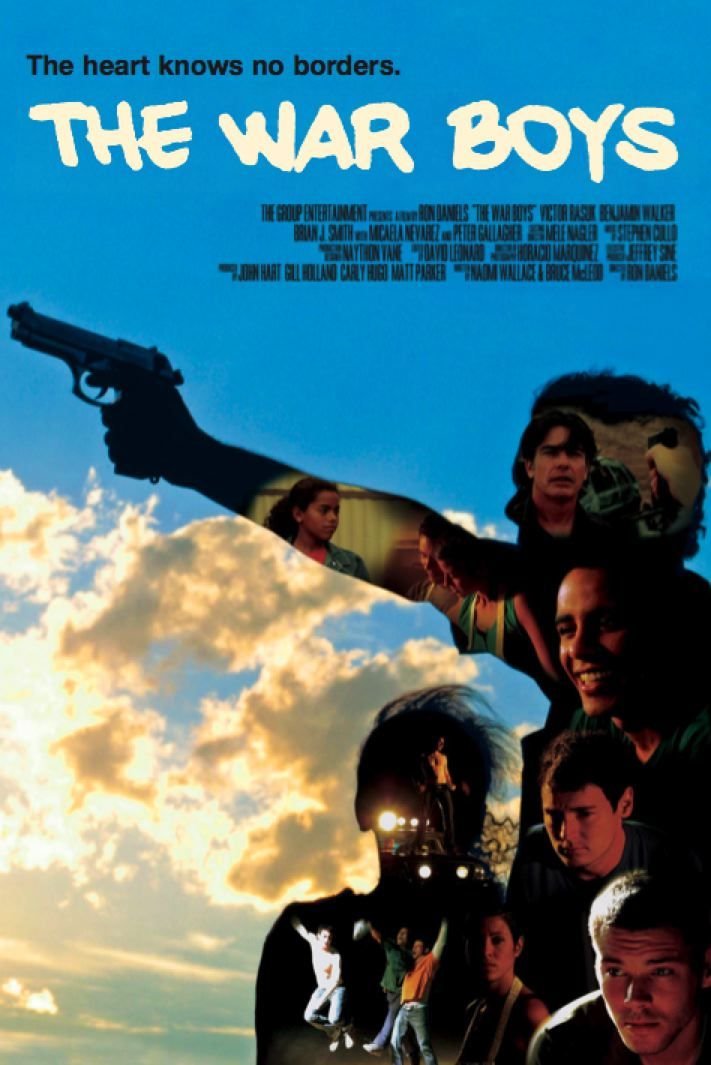 Three young vigilantes huddle on la linea ready to chase illegals back across the border into Mexico... but they soon learn that there are borderlines deep within each one of them that each of them has to cross.

Hoping for some quick cash, the buddy triumvirate of David (Benjamin Walker), George (Brian J. Smith), and Greg (Victor Rasuk), self named The War Boys, steal a tractor trailer owned by David's father (Peter Gallagher). The boys believe the trailer contains televisions, but as things go sour, the boys figure out that the cargo is more dangerous than just stolen televisions.