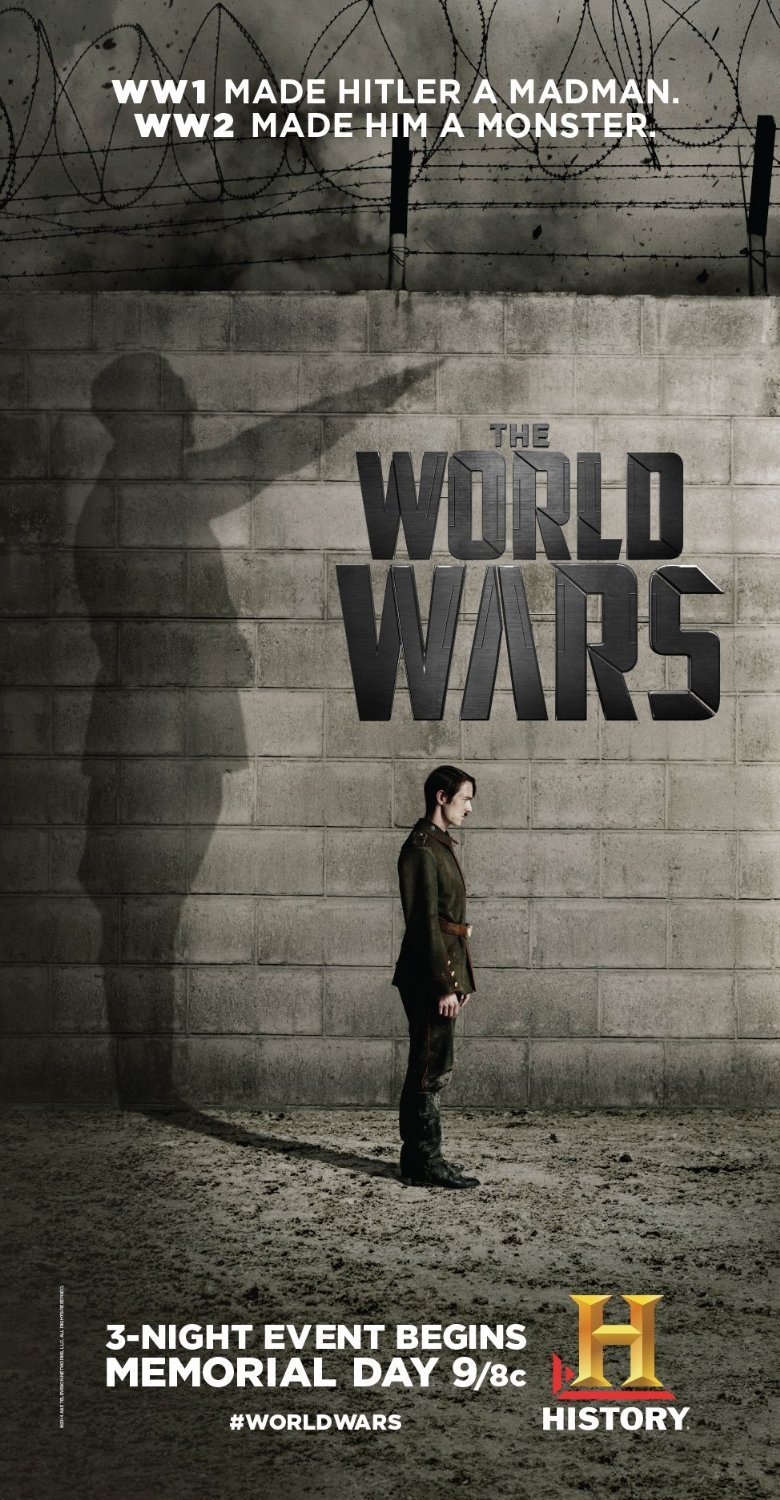 The World Wars tells the story of three decades of war told through the eyes of various men who were its key players: Roosevelt, Hitler, Patton, Mussolini, Churchill, Tojo, DeGaulle and MacArthur. The series examines the two wars as one contiguous timeline starting in 1914 and concluding in 1945 with these unique individuals coming of age in World War I before ultimately calling the shots in World War II.